Norofert reports a turnover of 54 million lei and a net profit of 7.59 million lei, in the first nine months of 2022 - Norofert Group

Norofert reports a turnover of 54 million lei and a net profit of 7.59 million lei, in the first nine months of 2022 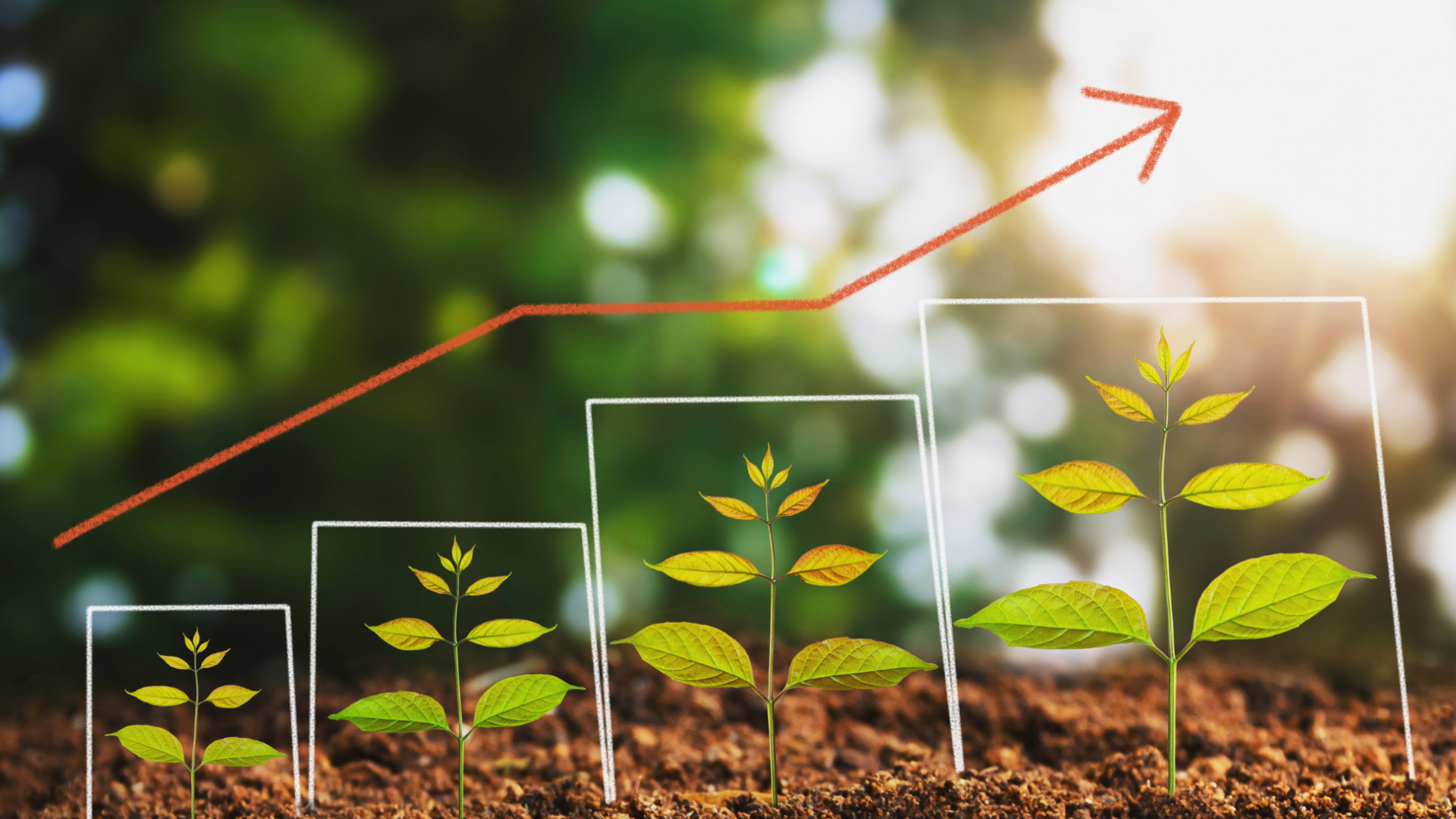 Norofert reports a turnover of 54 million lei and a net profit of 7.59 million lei, in the first nine months of 2022

Bucharest, November 9, 2022 – Norofert SA (BVB Symbol: NRF), the main producer of organic inputs in Romania and an experienced player in the agricultural market, Norofert Group, the most important producer of ecological inputs in Romania, reported its financial results after the first nine months which shows a strong increase in operating income by 87.69%, while the consolidated turnover reached the value of 54.03 million lei (+62%), of which Norofert SA, on an individual level, has a figure of business of 51.09 million lei.

The consolidated net result had an increase of 55.25% vs. Q3 2021, due to a better market presence, significantly higher sales of solid and liquid inputs, with the Norofert core business having the greatest influence on growth compared to the same period in 2021.

The change in stocks was positive, the company had a higher stock of goods at the end of September than at the beginning of the nine-month period. The stock turnover rate is higher and this fact shows the company’s ability to capitalize on the goods produced, versus keeping it in stock for a longer period.

Materials expenses in turn increased by approximately 17 million lei, 128% more compared to the same period in 2021, due to the increase in sales of liquid inputs and solid products.

″Although disturbed by the events of this year, Romanian agribusiness and especially Romanian farmers showed resistance and adaptability and the measures they took to avoid default managed to keep the mechanism in working order. We have behind us a Q3 with good results for Norofert, with a degree of collection above expectations, considering the difficult situation in which the farmers were, and with an increasing volume of sales of liquid and solid fertilizers compared to 2021,” said Vlad Popescu, President of the Board of Administration.

Sales for the Hobby Range, both for production under its own Norofert brand and for the company’s partners, SemPlus, Dr. Soil, Rodnic and Agrocosm, experienced accelerated growth in the first nine months of 2022, marking the best period so far in from the point of view of the quantities traded.

Sales experienced positive dynamics even in Q3, given the seasonality of this business line, with declining sales expected for Q4 and a rebound in Q1.

Grain trading accounted for 11% of the turnover, an increase of 2% vs. 2021. The small increase, compared to 2021, came from the cautious strategy that Norofert had vis-à-vis trading, in a year with volatility and uncertainty in this market.

The company’s cash position saw an improvement from H1 2022 and a very large difference vs. 2021, thanks to the positive cash flow that characterized the first 9 months of 2022.

Factoring, BO discounts and sales of solid fertilizers with advance payment brought cash to the company, which was used to finance the investments necessary to put into operation the granulated fertilizer production line in the Zimnicea farm and the purchases of laboratory equipment for multiplying microorganisms and bacteria.

Norofert SA is the main producer of organic inputs and an experienced player on the agricultural market in Romania. Norofert operates on three main lines of business: production of inputs for organic agriculture, organic farming and grain trading. Norofert’s philosophy is to be with the partner farmers throughout the plant cycle, from the provision of ecological inputs, to the monitoring of the crops and to the taking over of the grain at harvest from the farmer to be exported to the final processors, with whom contracts are concluded preset trading. On March 3, 2020, the company’s shares entered trading on the Bucharest Stock Exchange under the symbol “NRF”, and on June 5, 2020, Norofert bonds debuted under the symbol “NRF25” on the SMT-Bonds market of BVB. www.norofert.ro.