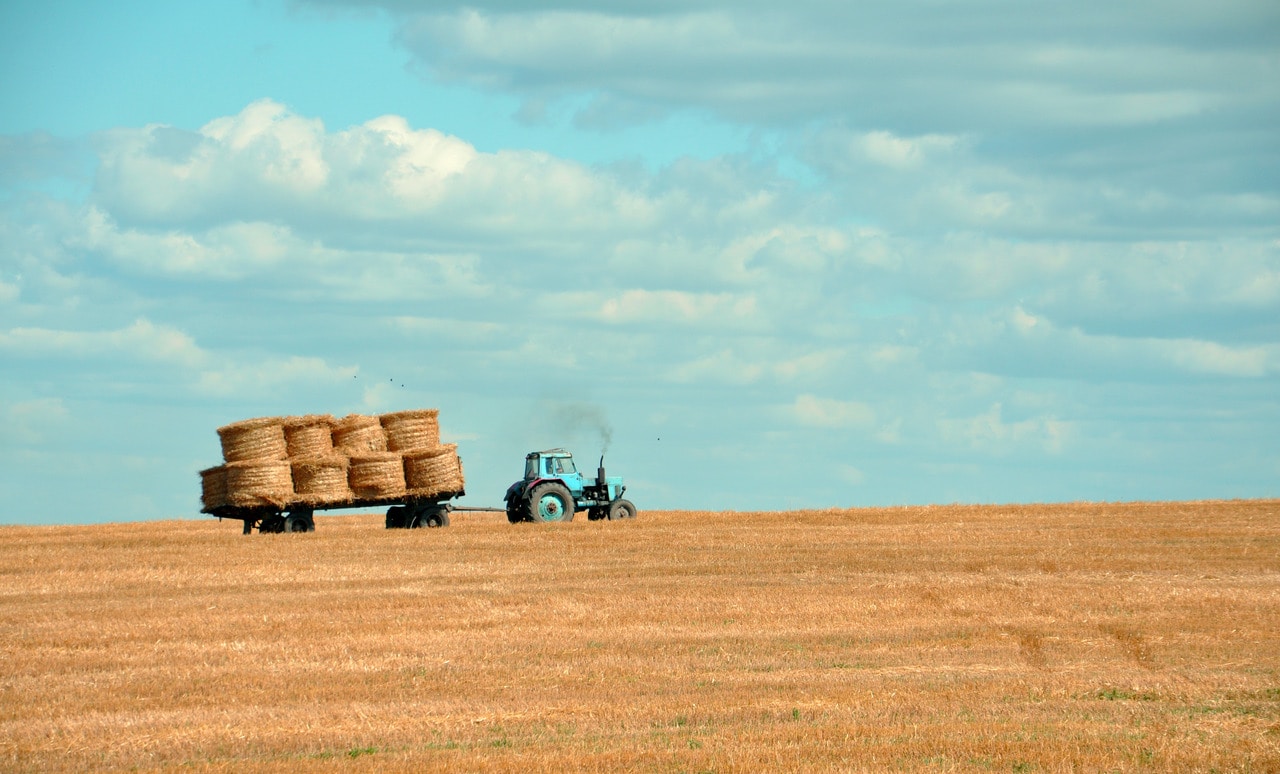 Norofert publishes consolidated financial results for 10 months of 2019, increases revenues by 29%, net profit by 8% compared to the same period of 2018

Bucharest, 26 November 2019 – Norofert SA, a group of companies specialized in the production of fertilizers and agricultural inputs, announces its financial results for the first time since raising capital from the Bucharest Stock Exchange investors. The company, which shares are yet to float on the AeRO market of BVB, has registered in the first 10 months of 2019 revenues of 11,5 million lei, an increase of 29%, and a net profit of 4 million lei, an increase of 8% compared to the same period of 2018.

In July 2019, Norofert has attached 1,5 million euros from investors during the fastest private placement on the Bucharest Stock Exchange, which lasted less than 1 day. Following the placement, the company has directed substantial resources into equipping the new factory in Filipestii de Padure as well as has significantly grown its current assets, primarily the materials, goods as well as third party products. Today, Norofert’s factory in Filipeștii de Pădure is the largest production facility of organic fertilizers and phytosanitary products in Romania, having 2,400 m2 of production and 800 m2 of storage space. The factory has 4 individual production lines, for each of Norofert’s key products: organic liquid fertilizers, conventional liquid fertilizers, effervescent tablets, and granular soil fertilizers. Following the investment in the factory, Norofert’s production capacity has increased tenfold. The production activity for the hobby gardening line Norofert Fito remained, for the time being, in the former location in Filiași, in the Craiova county, which has benefitted from investments in the automation of the production and bottling process of micro-packaged products.

Apart from inaugurating the production in the new factory in Filipestii de Padure, in the third quarter of 2019 Norofert has also launched a new range of products for conventional farming, called Karisma. Karisma line currently consists of 6 products, which include five types of liquid fertilizers and an insecto-fungicid. Following the launch of the Karisma line, Norofert has deployed significant human and financial resources into marketing the products to the Romanian farmers. The introduction of the Karisma line has been a crucial strategy move for Norofert since it will help the company build relationship with important farmers who currently cultivate crops in a conventional manner but that, in the medium-term future, can switch to organic farming and become clients for the Norofert Organics line.

“We are satisfied with the financial results registered thus far as the positive effects of the major investments we have made between July and October 2019 are already starting to show. Thanks to the capital raised during private placement, we have managed to significantly grow our organization, both in terms of assets and human capital and we are continuing to build Norofert’s notoriety on both organic and conventional farming markets. Our next big project is accelerating our international presence and for that specific purpose, we are eyeing corporate bonds issuance and the beginning of 2020” said Vlad Popescu, President of the Board at Norofert SA.

Following the private placement, Norofert has expanded its team with 22 new employees, thus reaching 43 full-time employees as of the end of October 2019. The new hires have primarily jointed the sales department, while the remaining 8 persons took different managerial and executive roles within the administrative departments of the company.

For the full year 2019, Norofert upholds its forecasts, which envisage revenues of an estimated 15 million lei and net profit of approximately 6 million lei. The financial results will, however, be conditioned on the weather conditions. Should the weather for the remaining of the year not be optimal for development of wheat and rapeseed crops, the pre-sales campaign for the spring 2020 season could be postponed for the beginning of 2020, which means some of the revenues and profit will be registered by Norofert at the beginning of next year instead of the end of 2019. More information about Norofert’s consolidated as well as individual results as well as risks and opportunities can be found in Norofert SA Financial Report as of October 31st, 2019, available here.

Norofert Group is a leading Romanian producer of organic agricultural products and an experienced player on the Romanian farming market. Established in 2000 as a family business, the company was initially the importer of high-quality fertilizers from Western markets to Romania. In 2015, with Vlad Popescu taking up the reins, the company has begun producing bio-fertilizers, organic phytosanitary products such as insecticides and fungicides as well as seed and foliar treatments using its original recipes. Between 2017 and 2019, the company has undergone rapid growth after developing a proprietary technology Bio Chain and launching a premiere in the agricultural sector, an effervescent tablet. Today, Norofert is a group of companies that include a line for organic farming (Norofert Organic), a line for conventional farming (Karisma) and a hobby gardening and small organic farmers line (Norofert Fito). In July 2019, Norofert has attracted 1,5 million euros from investors during the fastest ever private placement on the Bucharest Stock Exchange. Norofert shares will be tradable on the AeRO market of BVB under NRF ticker.