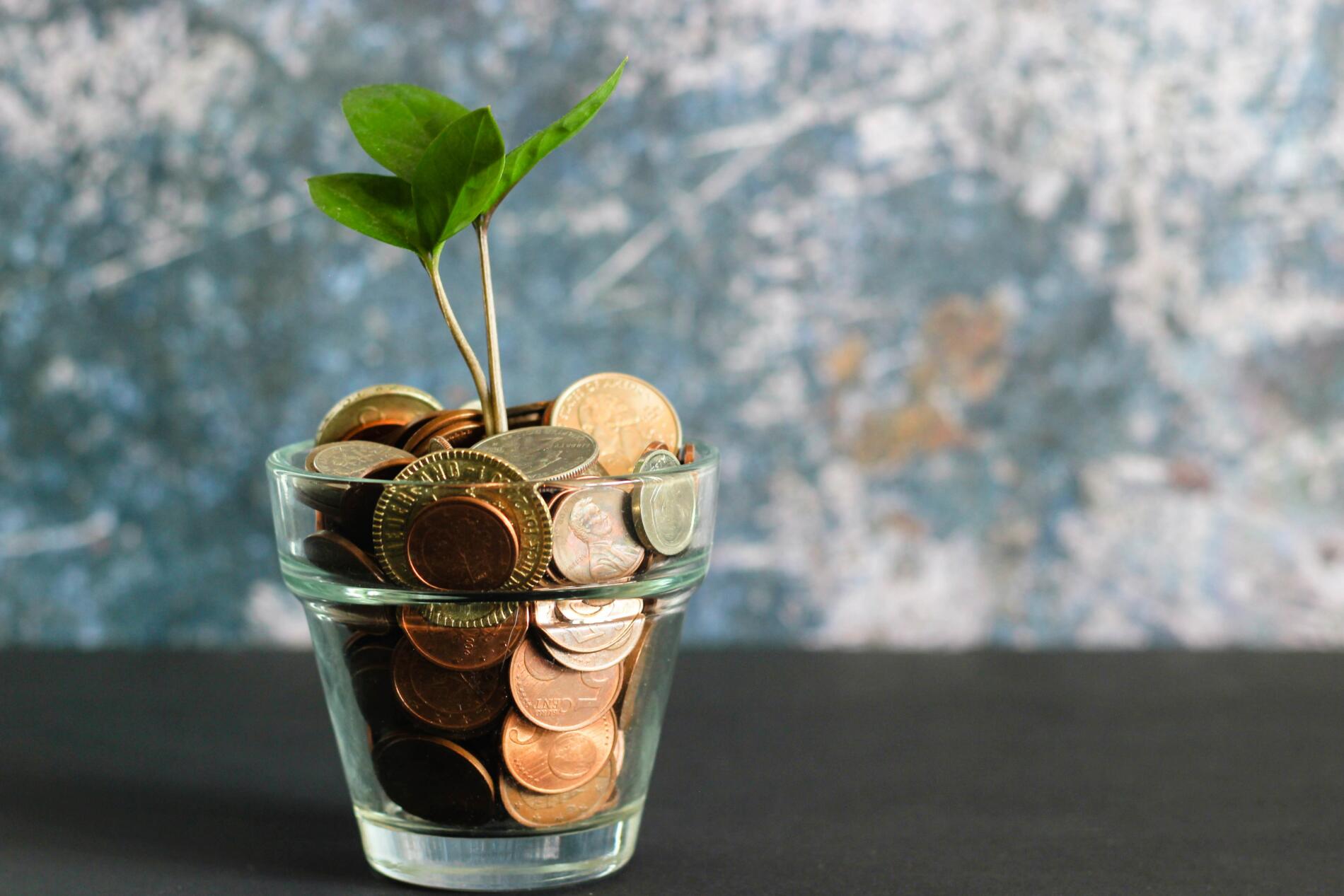 Bucharest, 23 November 2021 – Norofert Group, the leading Romanian producer of organic fertilizers, posts a turnover of 33.4 million lei in the first nine months of 2021, increasing by 60% compared to the same period last year and a net profit of 4.9 million lei. The company continues developing and creating an agri-food conglomerate that would cover the entire chain, from vegetable production to inputs and the sale of the obtained productions.

“In the first nine months of 2021, we recorded growth on all Norofert business lines. We also see an increase in the margin for the main activity of our company, the production of inputs for organic farming, and we expect to maintain this trend in 2022 due to the sale of the line of solid fertilizers produced in the factory Filipestii de Padure. In 2021, Terra-Clean, Country 600, and N-Bacter products have become among the most sought-after products by farmers who operate organic land and those who want to reduce the intake of chemicals in conventional crops. Regarding the Hobby line, online sales have increased, this being a clear sign that the retail market is maturing and wants environmentally friendly products. We also focused strongly on organic cereals trading during this period, which is a vector for increasing our turnover. We managed to sign contracts for taking over the goods left free after clearing the balances. This line of business is the guarantee of the recovery of receivables from the market,” stated Vlad Popescu, CEO of Norofert Group.

In the first nine months of 2021, Norofert recorded excellent increases in sales of soil fertilizers due to the signing of import contracts from Egypt for phosphorus-containing fertilizers. These contracts give the company direct access to the raw material for the fertilizer line, which will ensure stability and predictability for the coming years against the fluctuations in the fertilizer market.

In 2021, the company launched a new line of business, organic farming, and has already sown 461 ha of autumn crops – wheat, barley, and rapeseed in organic conversion system 2. By 2022, the entire area will be certified as organic. The area difference of up to 1,000 ha will be cultivated with maize, starting in March 2022. As for the Agroprod subsidiary, Norofert plans a series of investments, such as the construction of grain storage capacities of about 10,000 tons and an automatic irrigation system for 400 ha. For the trading with organic cereals, Norofert managed in 2021 to handle significant quantities of organic sunflower and wheat by using the opportunity to store quantities to track price.

Norofert Group shares have been floating on the AeRO market of the Bucharest Stock Exchange since March 3, 2020, and are traded under the NRF ticker. The company has a market capitalization of over 150 million lei and starting with October 11, 2021, NRF shares are included in the BET-AeRO index developed by BVB for this market. Within this index, Norofert holds the third largest share.

Norofert Group (BVB: NRF) is the leading Romanian producer of organic agricultural products and an experienced player on the Romanian farming market. Established in 2000 as a family business, the company was initially the importer of high-quality fertilizers from Western markets to Romania. In 2015, with Vlad Popescu taking up the reins, Norofert started producing bio-fertilizers, organic phytosanitary products such as insecticides, fungicides, seed and foliar treatments using its original recipes. Between 2017 and 2019, the company grew rapidly after developing its own technology called BioChain and launched a premiere in the agricultural sector, the effervescent tablet. Today, Norofert is a group of companies that include a line for organic farming (Norofert Organic), a line for conventional agriculture (Karisma) and a hobby gardening and small organic farmers line (Norofert Fito). On March 3, 2020, the company floated on the Bucharest Stock Exchange. Norofert shares are traded on the AeRO market under the “NRF” symbol.