Intention to float on AeRO 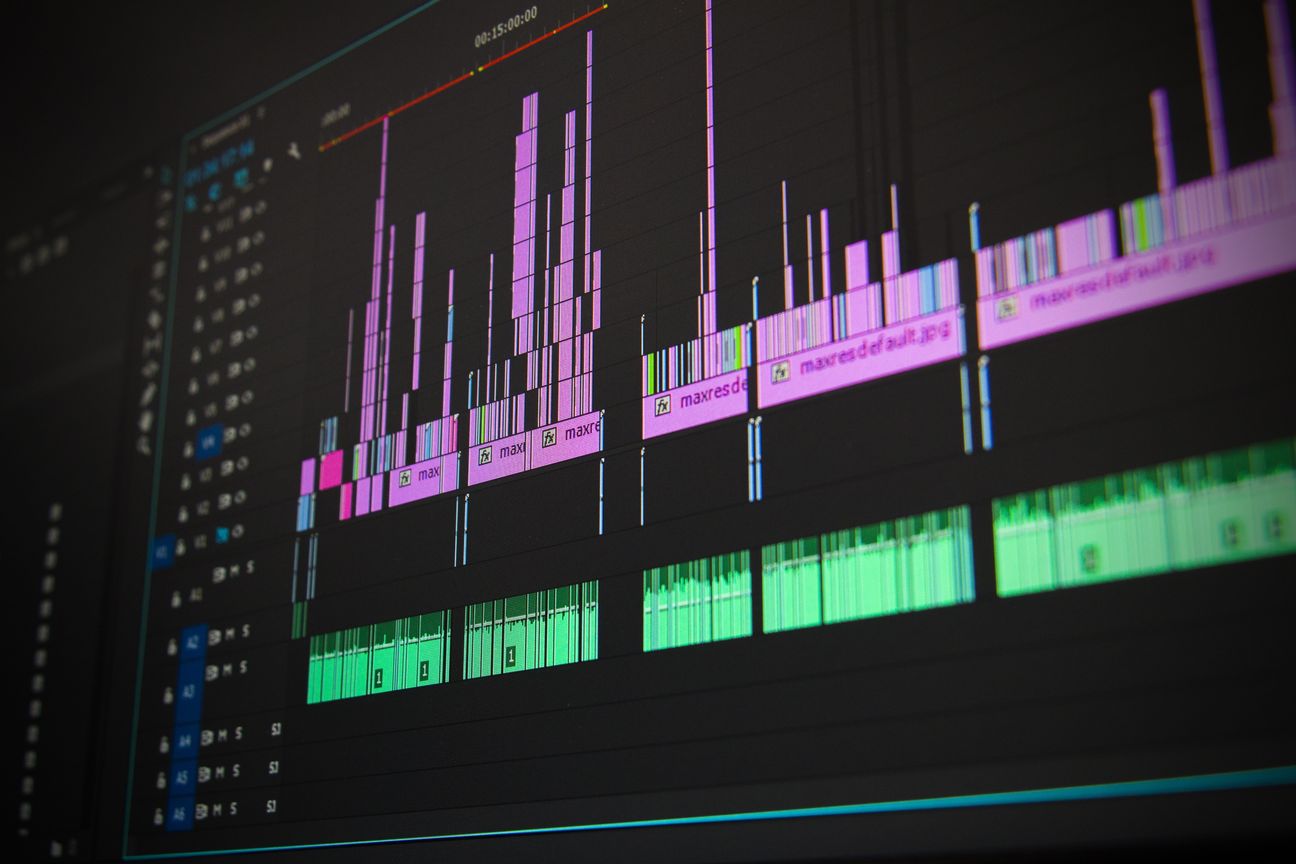 Intention to float on AeRO

Norofert Group, the leading Romanian producer of organic agricultural products, announces its intention to list on the AeRO market of the Bucharest Stock Exchange in the 2nd quarter of 2019. The company, present on the market since 2000, is the main producer of organic fertilizers in Romania, having approximately 30% of the local market of inputs for organic farming and is currently employing 21 employees in one of its three companies – Norofert Eco, Norofert Organics and Norofert Fitofarma. The private placement offer, which will precede the listing, will include new ordinary shares issued by the company. SSIF Goldring and Tradeville are the designated brokers that will assist Norofert in the process of raising capital and floating on AeRO. Cornerstone Communications is the Company’s investor relations adviser while law firm Nestor Nestor Diculescu Kingston Petersen (NNDKP) is preparing the Norofert’s corporate structure for listing as well as assuring the legal and tax audit.

Norofert is an experienced player on the organic farming market. The company has developed a proprietary technology, called Bio Chain, which only uses raw vegetal, animal, bacterial materials and microorganisms as ingredients of its products. Apart from bio fertilizers, the company also produces organic phytosanitary products such as insecticides and fungicides as well as seed and foliar treatments. In August 2018, Norofert launched a premiere on the European market by introducing all its products in the form of an effervescent tablet. By replacing classic liquid or powder products used in agriculture with the tablet, Norofert removed completely the risk of fermentation at high temperatures, extended the product’s shelf-life to 5 years as well as significantly reduced storage and space need for transportation thus revolutionizing the organic agriculture sector. At the end of 2018, the company begun its efforts to expand outside of Romania, having signed the first contracts with distributors from Republic of Moldova and Greece and is planning to further expand to Bulgaria and Croatia later this year.

In 2018, Norofert Group has recorded revenues of estimated RON 10 million, an increase of 92% compared to 2017, and a net profit of RON 4,5 million. The significant increases in revenues as well as net profit were driven by the development of new products based on the Bio Chain technology as well as the introduction of the effervescent tablet.  The Group is led by Vlad Popescu, CEO, founder and majority shareholder.

“Globally, between 2016 and 2021, the organic food market is projected to grow at a CAGR of over 14% on the account of rising disposable income coupled with growing awareness among consumers about health benefits of consuming organically produced food. Organic farming represents a global shift rather than just a consumer trend and we are proud to be the precursors of this movement in Romania. Through Norofert’s listing on the Bucharest Stock Exchange, we will offer Romanian investors exposure to a completely new sector, of agriculture and agro-technology, which we are confident will yield attractive revenues in the years to come” said Vlad Popescu, CEO at Norofert Group.

The company has been preparing for listing since second half of 2018. “At the end of 2018, with the prospect of listing Norofert on the AeRO market, we have decided to adapt our business model by moving away from direct sale of our products to local farmers and instead, shifting our sales to the partner distributors. This change will have a positive impact on our cash-flow and it will provide our shareholders with a more solid revenue structure. Additionally, for second half of this year, we are preparing to launch new patented products that we expect will further strengthen our position on the local and regional markets” said Mugur Ionel, Executive Director and Business Development Manager at Norofert Group.

The company aims to raise EUR 1 million during private placement, which will take place in the spring of 2019. Immediately following the placement, the company will initiate procedures to float Norofert’s shares on the AeRO market, thus becoming the first agricultural and agro-tech company listed on the Bucharest Stock Exchange. The expected free-float of Norofert will be between 30-40%, subject to the final valuation. The capital raised during the private placement will be directed into building a new factory in Constanta county which will allow the company to improve it production capabilities as well as increase the storage capability. Part of the capital will be also directed into growing the sales team as well as opening own laboratory facility, that will allow Norofert to grow own strains of bacteria and microorganisms instead of importing them from outside Europe.

“It is for companies exactly such as Norofert that AeRO market has been created. Together with Goldring, Tradeville and NNDKP, we are excited about assisting Norofert’s management in their capital markets journey since Day 1 and we congratulate them for this courageous, yet well thought over step. We are confident that with Norofert’s listing, capital market investors will gain new investment opportunities. I am personally satisfied that market participants are taking the unrivalled lead in bringing the high-end quality to the market and are contributing to its development“ said Ludwik Sobolewski, Partner at Cornerstone Communications and CEO of the Bucharest Stock Exchange in years 2013-2017.

In 2019, Norofert plans to launch 3 new products, based on proprietary Bio Chain Technology as well as introduce the first ecological trading platform that will connect organic farmers with distributors. The company is also planning to further develop its customized fertilizers business line, which allows farmers to fully adapt their organic inputs to match the needs of the harvest by taking into consideration the soil, atmospheric conditions as well as the specificities of individual crops. On the long term, Norofert aims to open the first privately founded Organic Agriculture Research Institute in the Central and Eastern Europe with the goal to research and produce new and improved raw materials for fertilizer production as well as to improve proprietary products and make them more competitive on the domestic and foreign markets.

Once it floats on the AeRO market, Norofert will be the first company representing the agricultural and agro-tech sector on the Bucharest Stock Exchange. Agriculture employs approximately 30% of the Romanian population, being one of the highest rates in Europe.